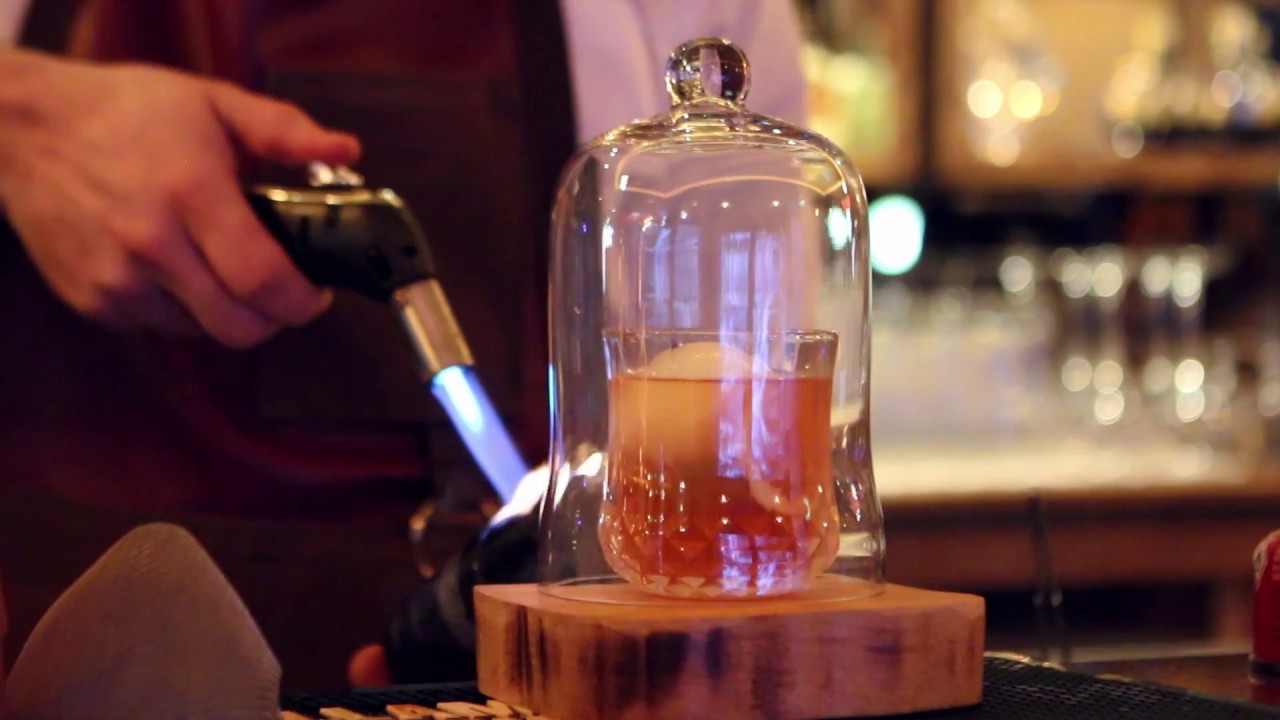 You may be wondering where we got the concept for such a unique name as The Blind Tiger, let me tell you a story: The Prohibition era (prohibition was the legal prevention of the manufacture, sale and transportation of alcoholic beverages in the United States from 1920 to 1933 under the Eighteenth Amendment) brought about the opening of speakeasies across America. Speakeasies were illegal bars that sold alcohol and were hidden away from prying eyes, speakeasies were also called The Blind Tiger. The Blind Tiger has been designed so that it can transform from an innocent looking café during the day to a den of iniquity where cocktails are flamed, smoked, consumed and savoured. A number of our drinks were inspired by the prohibition era. 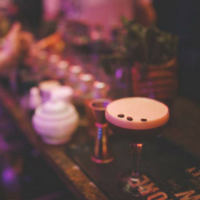 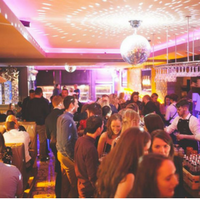 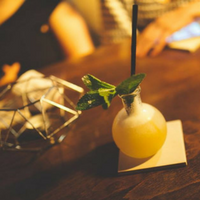